An investment potential of Rs 15 trillion (US$ 223.67 billion) in the next 4–5 years, thereby provides immense opportunities in power generation, distribution, transmission, and equipment

CML has been serving the power sector for last 2 decades and has worked for many companies from generation to distribution to equipment manufacturer. One of the major initiatives of CML was to create a India Power Sector Brand Promotion film showcasing the success stories & opportunities titled “India Empowered”, collaborating with Government, Public Sector, Private Sector & various Associations & Trade Bodies. These film was produced to attract investment in the power sector and was kept in various embassies across the world. 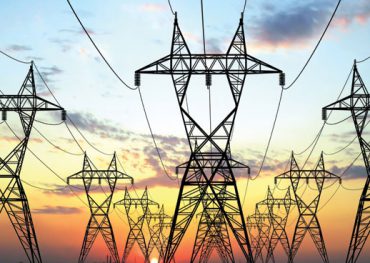 Latest from our Blog View all >> 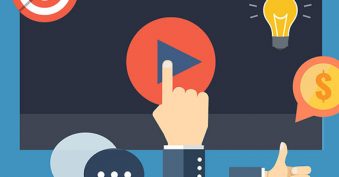 Online Video is the new mantra to take your...

Get your brand to fly above the chaotic world !!! 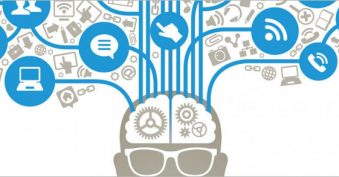 In the Chaotic Digital world it is all about...

News and Events View all >>